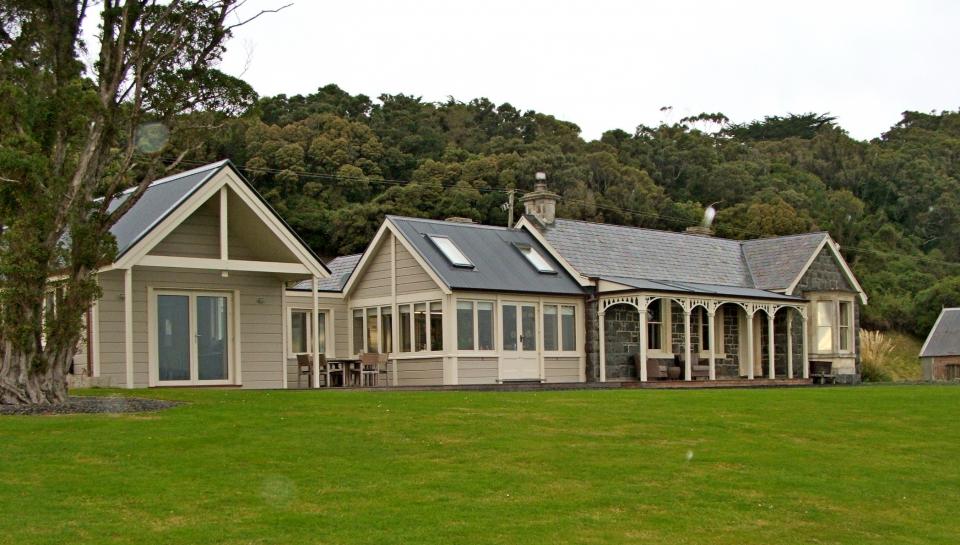 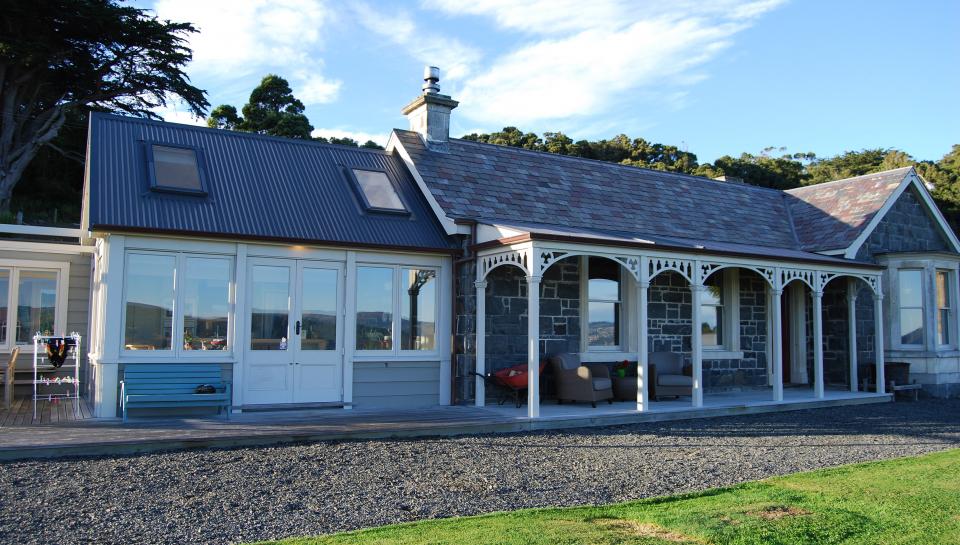 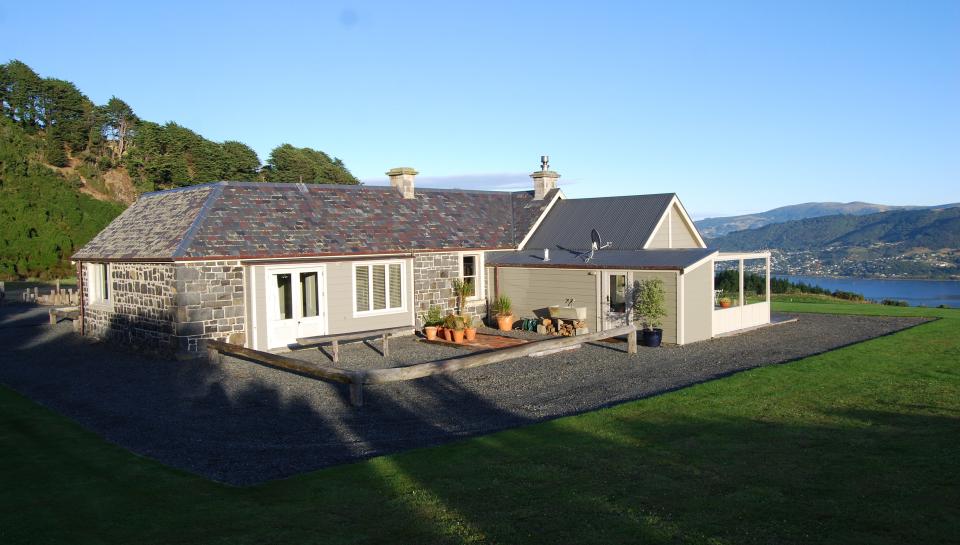 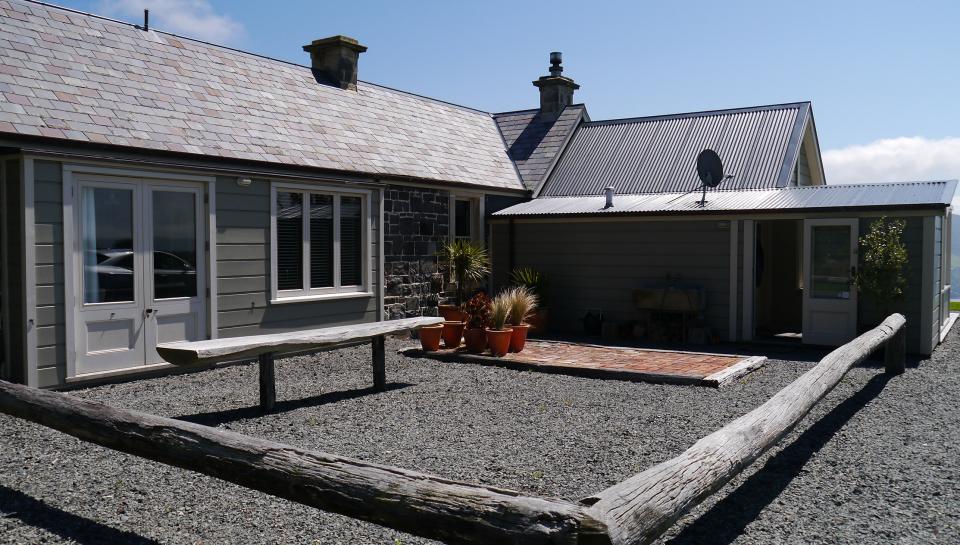 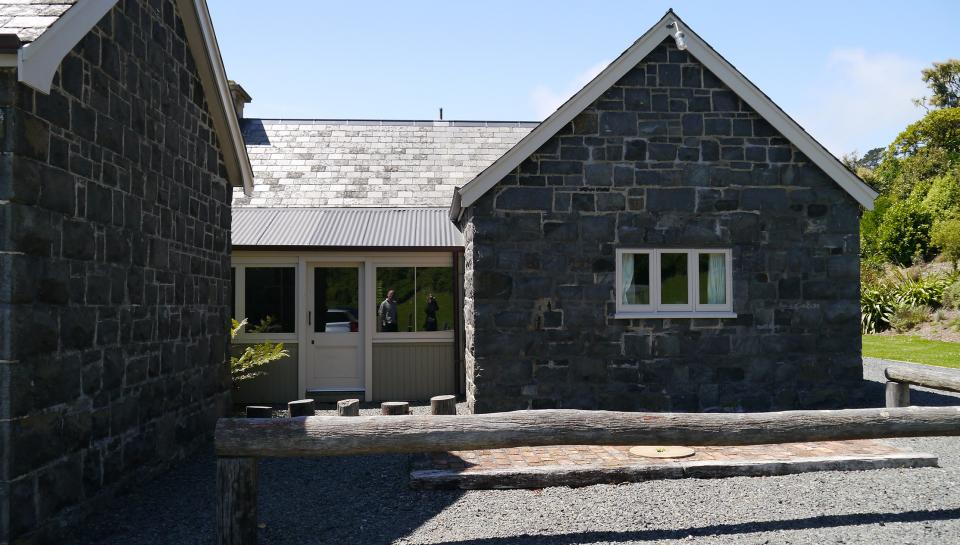 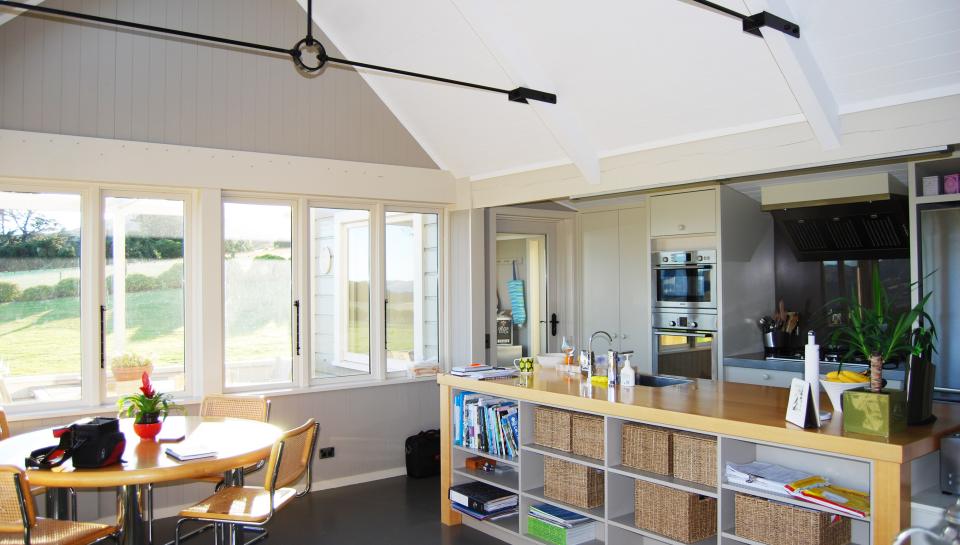 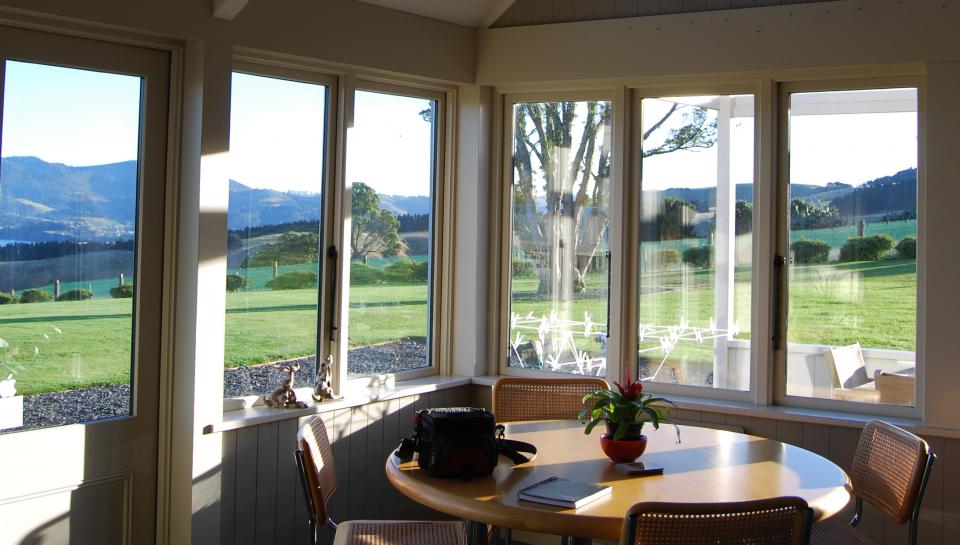 Springfield Homestead was built in 1864 and became the first co-operative cheese making factory in Otago. As a farmhouse, it underwent numerous changes over its lifetime and in 2005 we were involved in restoring its original form along with design of a new conservatory and kitchen.

In 2012, for new owners,  we began concepts for a further addition to provide a new office and guest wing designed in sympathy with the original and constructed to high environmental  and thermal standards.