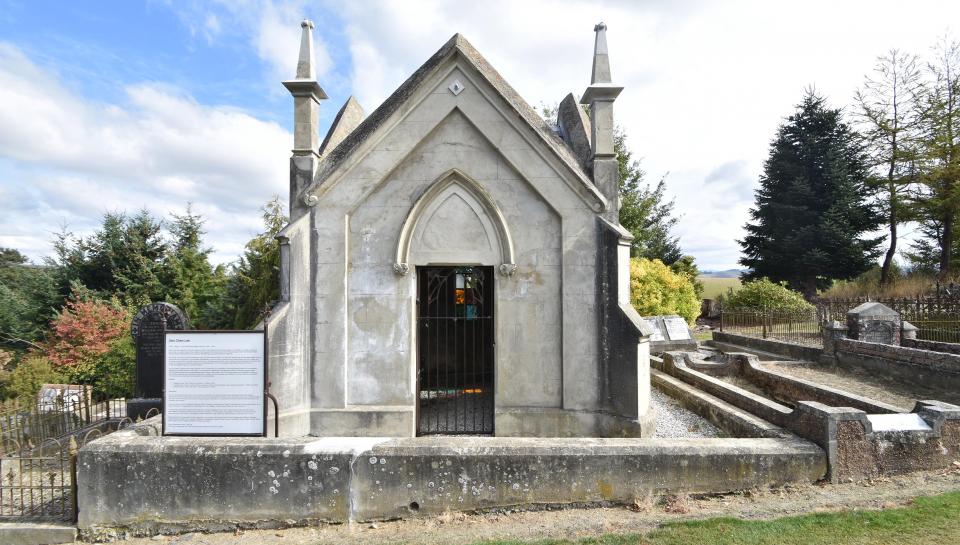 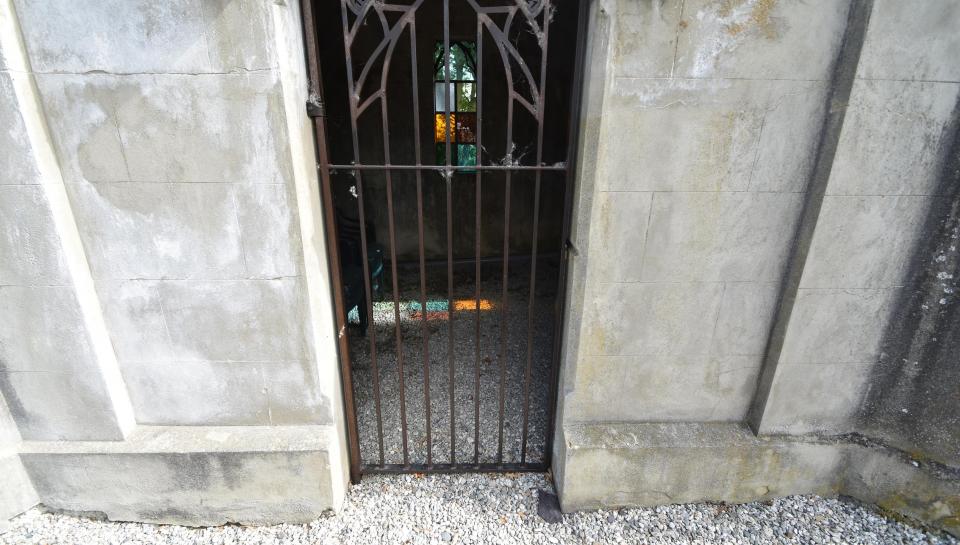 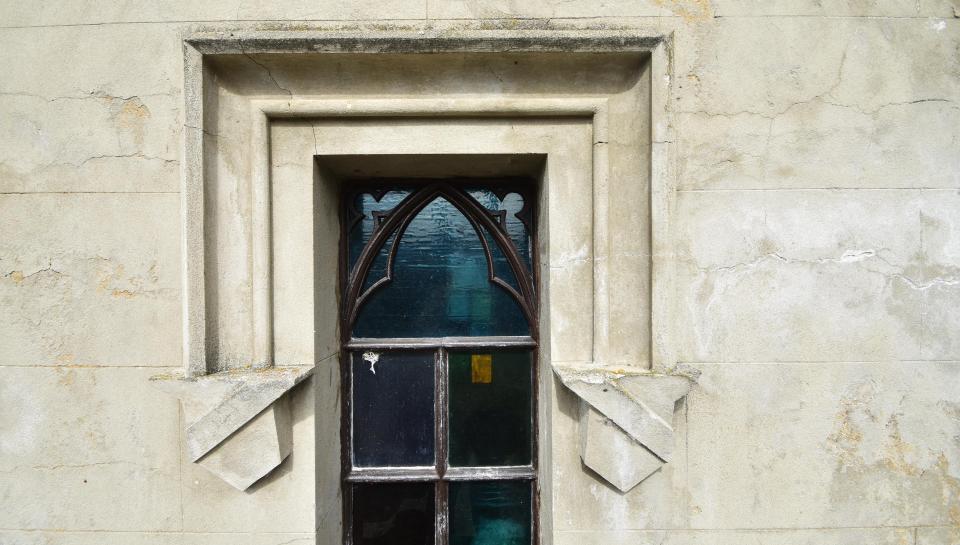 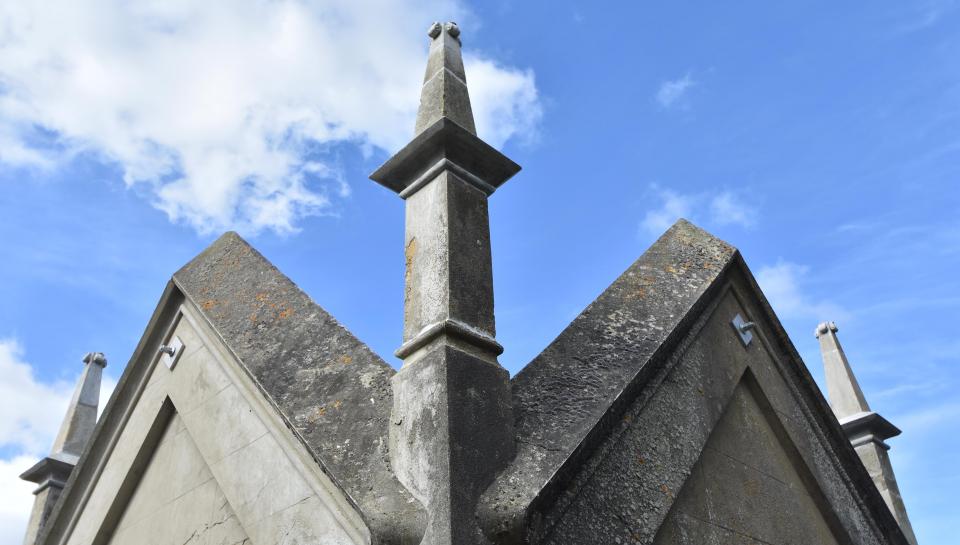 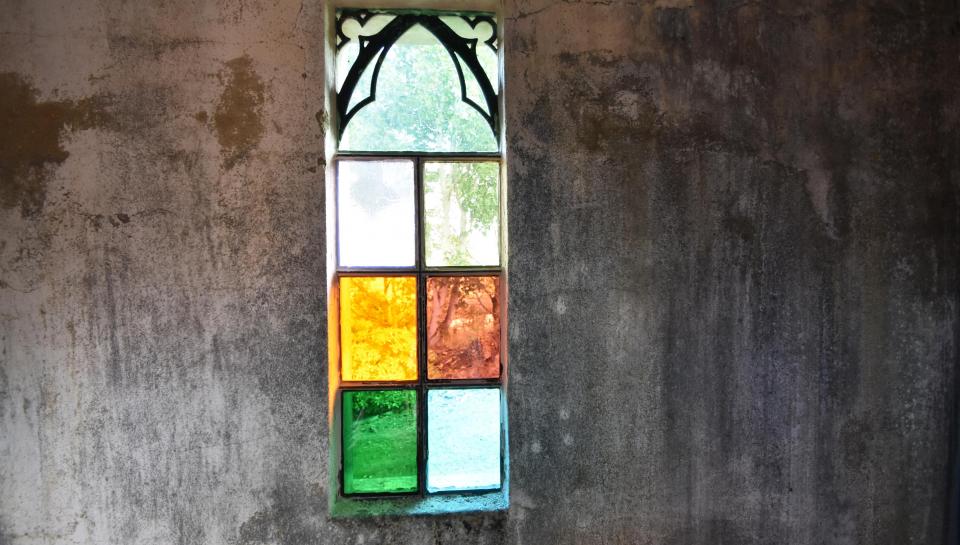 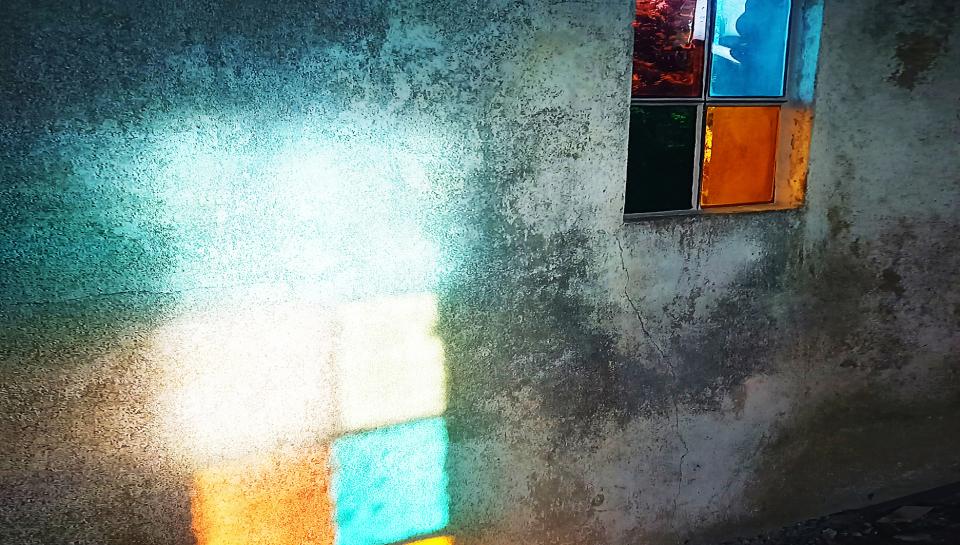 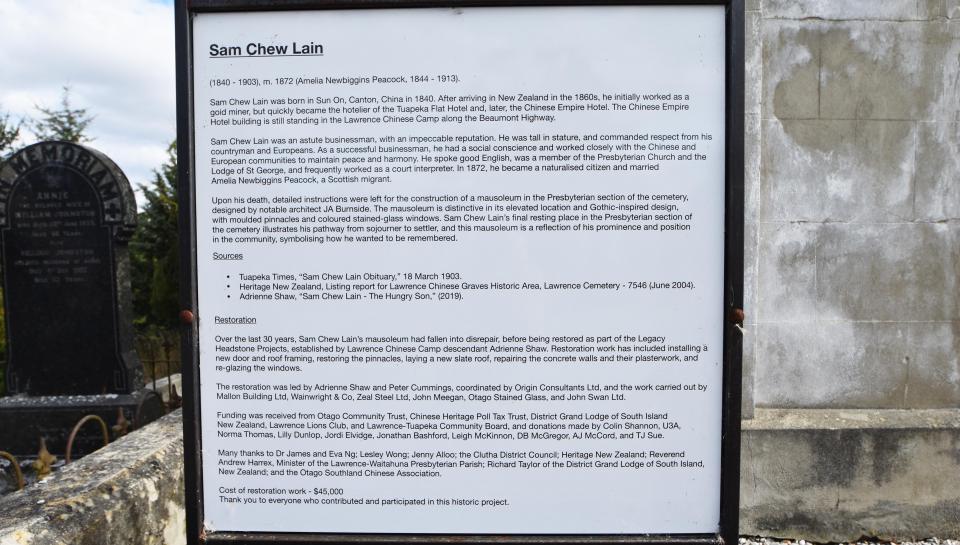 Sam Chew Lain was born in Sun On, Canton, China in 1840. After arriving in New Zealand in the 1860's, he initially worked as a gold miner, but quickly became the hotelier on the Tuapeka Flat Hotel and, later, the Chinese Empire Hotel. The Chinese Empire Hotel building is still standing in the Lawrence Chinese Camp along the Beaumont Highway.

Sam Chew Lain was an astute businessman, with an impeccable reputation. Upon his death, detailed instructions were left for the construction of a mausoleum in the Presbyterian section of the cemetery, designed by notable architect JA Burnside. The mausoleum is distinctive in its elevated location and Gothic-inspired design, with moulded pinnacles and coloured stained-glass windows.