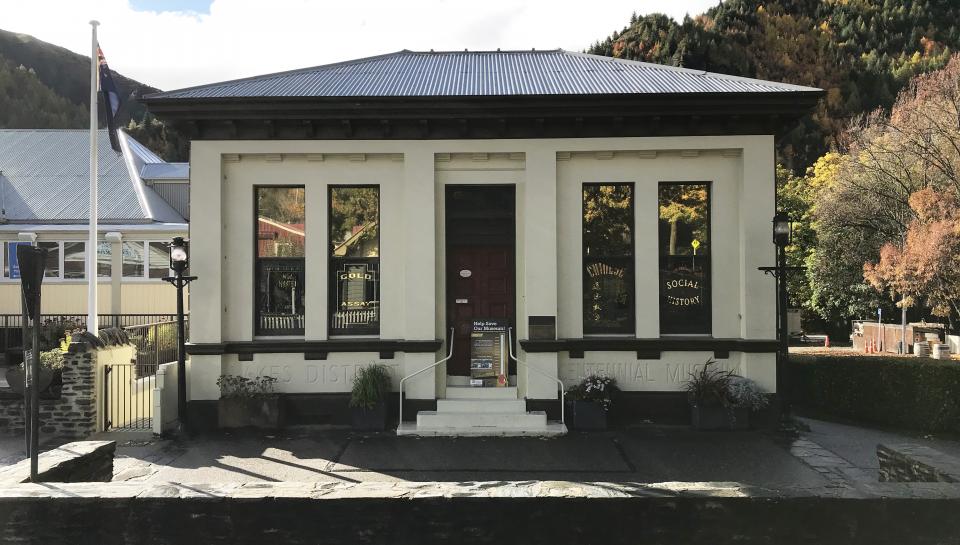 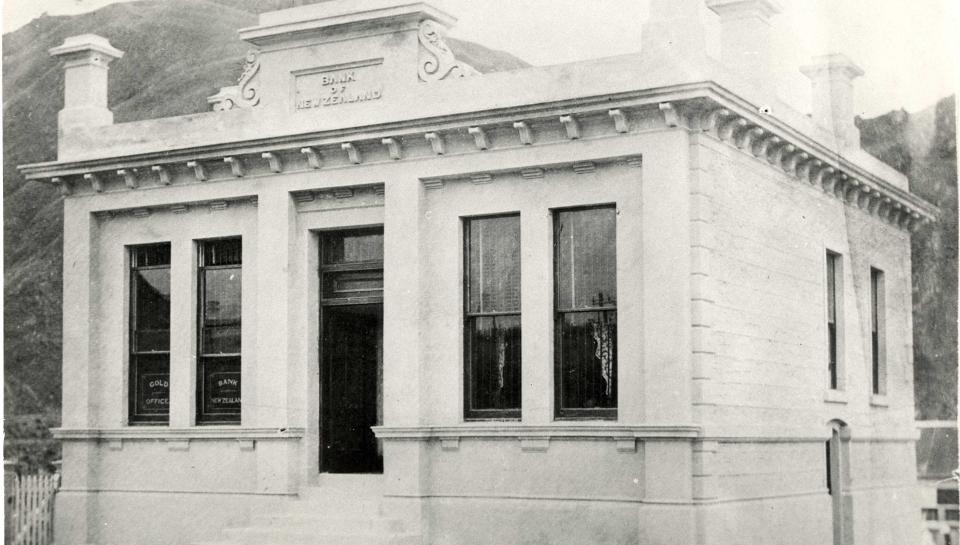 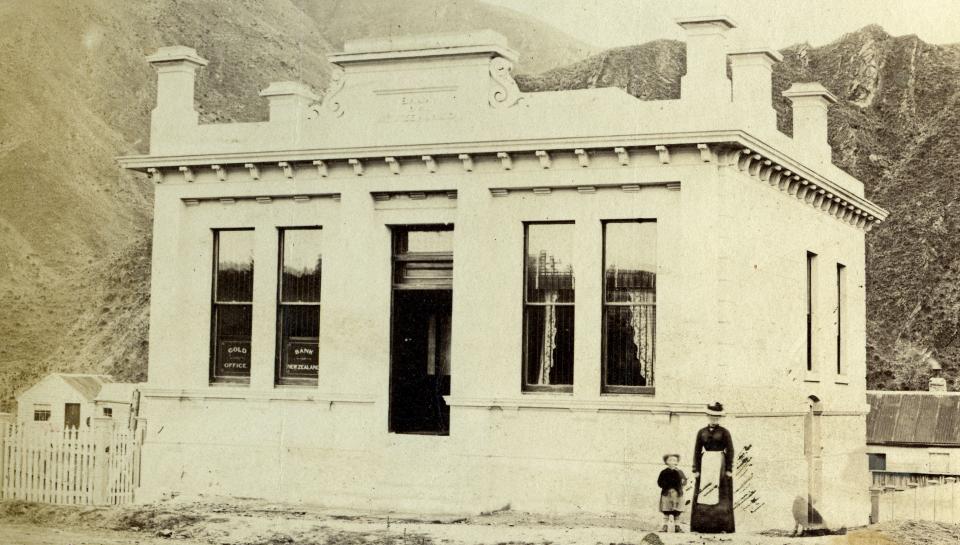 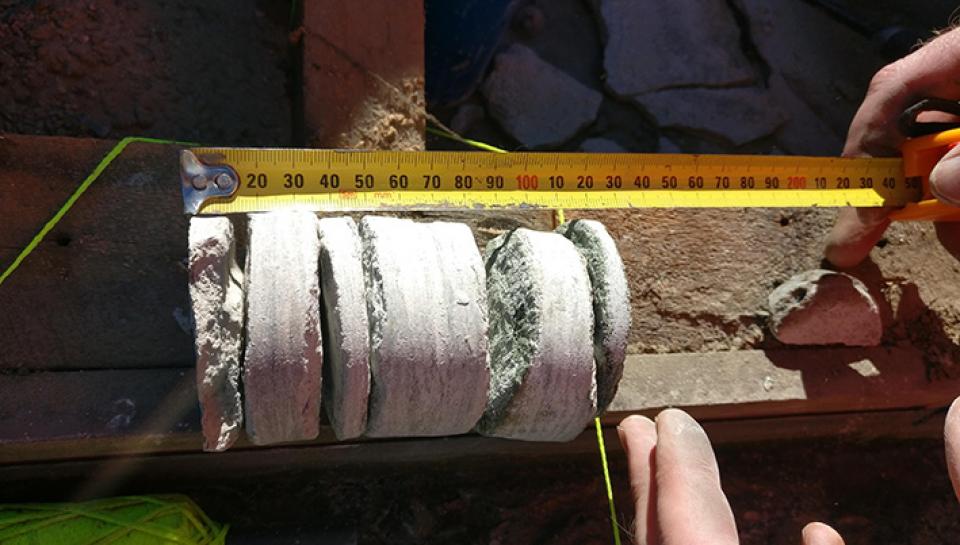 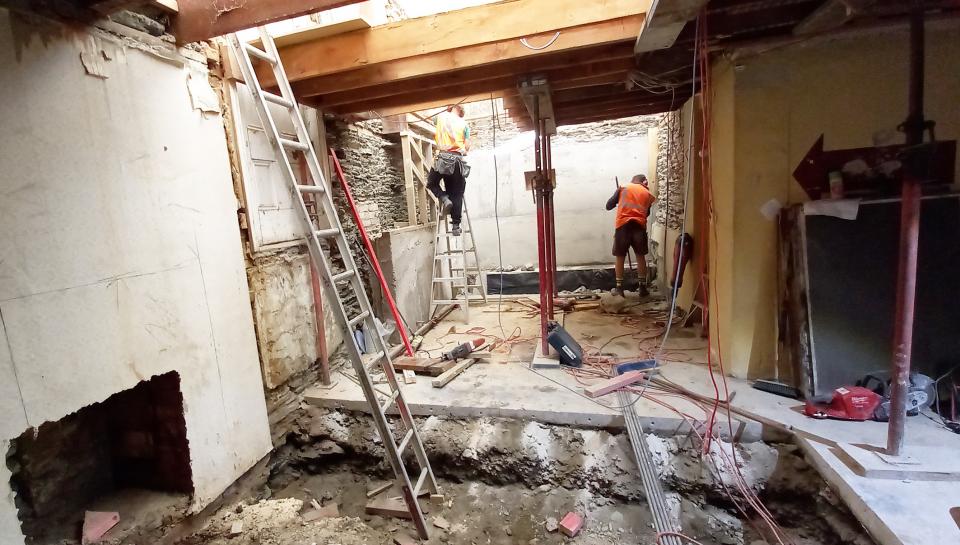 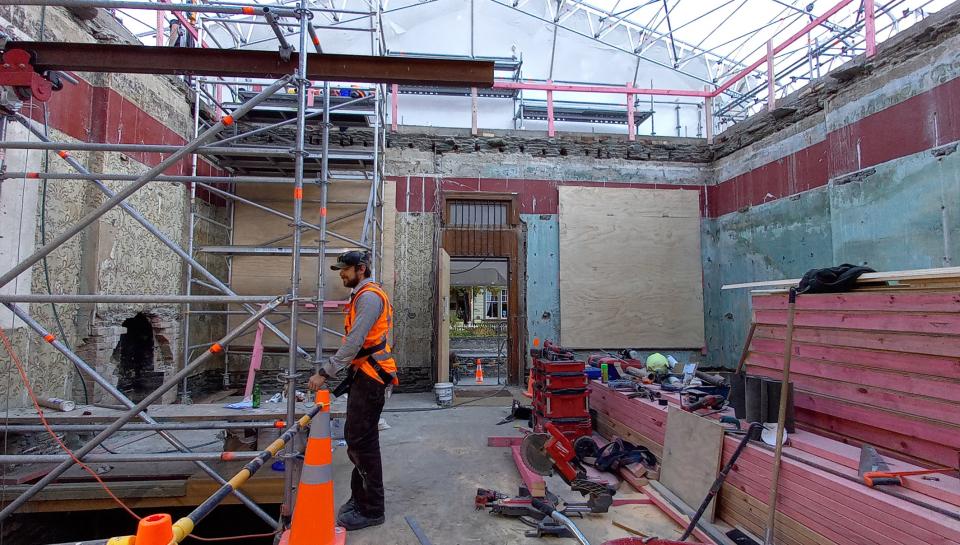 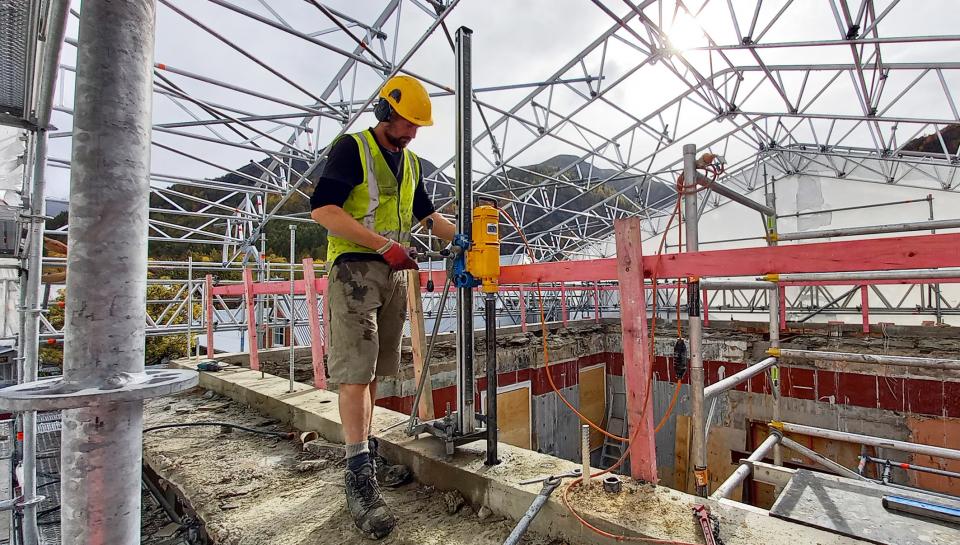 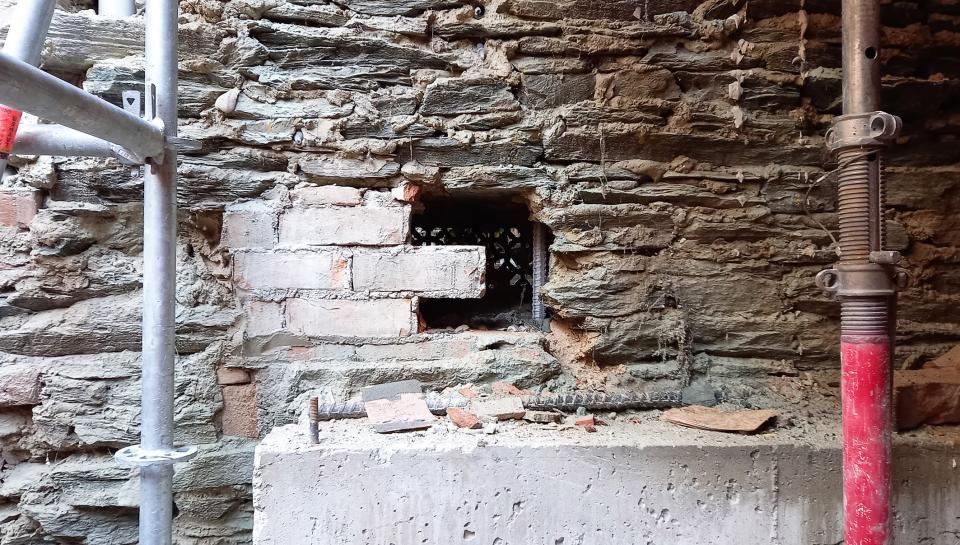 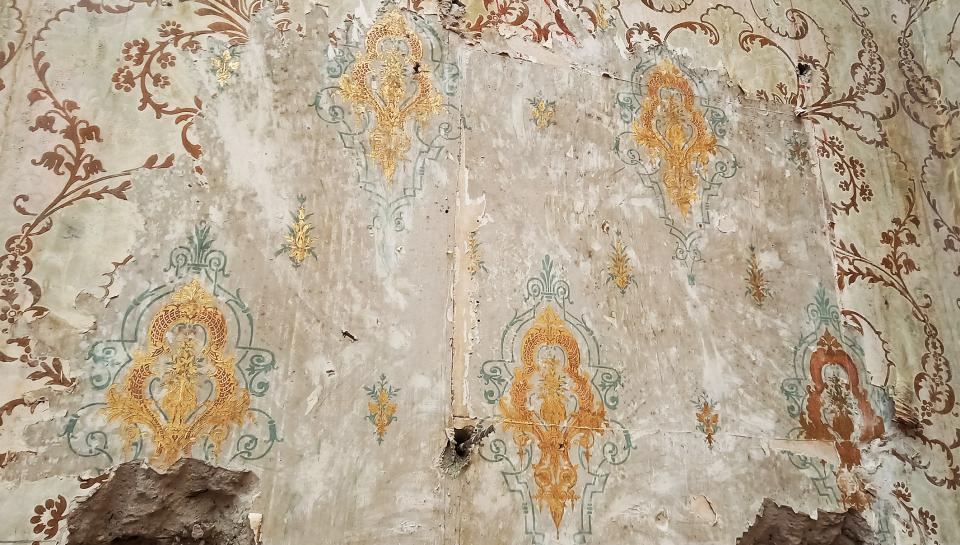 The former BNZ bank building (and its associated stone stable) was constructed in Arrowtown in 1875. The bank was built during a time of economic prosperity in New Zealand, when the rural gold rush towns of Central Otago were evolving into centres to provide services to growing rural communities. The Richard Lawson-designed structure stood as a modest representation of Victorian neoclassicism, at the end of the main street of Arrowtown, and its construction helped establish the permanence of the town. Over the years it has been altered and added on to, and now forms a part of the Lakes District Museum.

Following the buildings’ identification as earthquake prone, proposals have been developed to seismically strengthen both the BNZ building and the stone stable. Whilst the BNZ building is undergoing the strengthening works, the opportunity will be taken to reinstate the BNZ building’s original & iconic Lawson-designed roof, restoring its former glory.