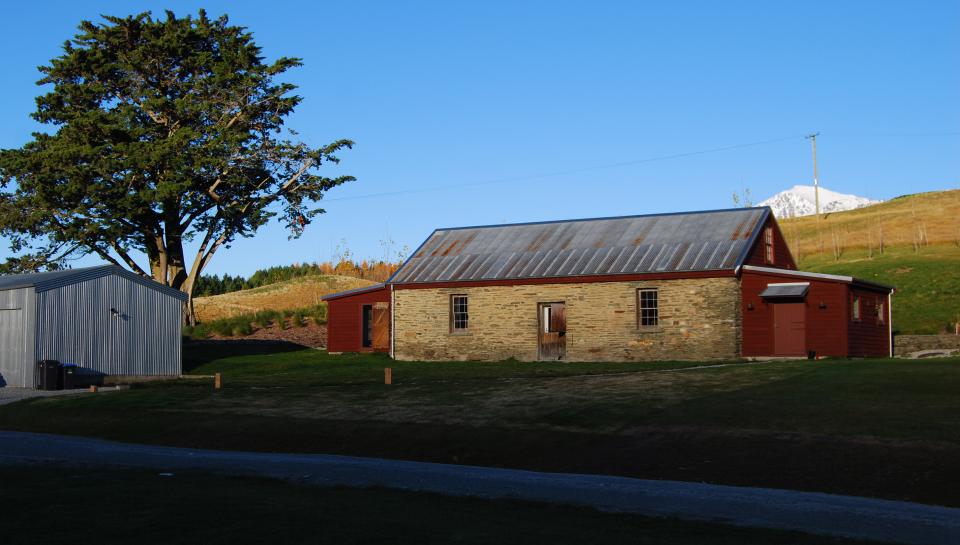 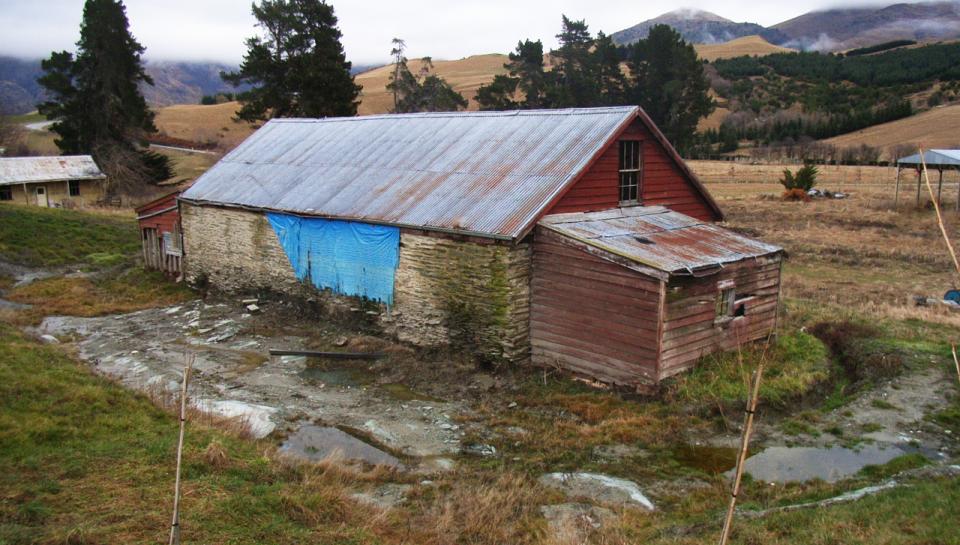 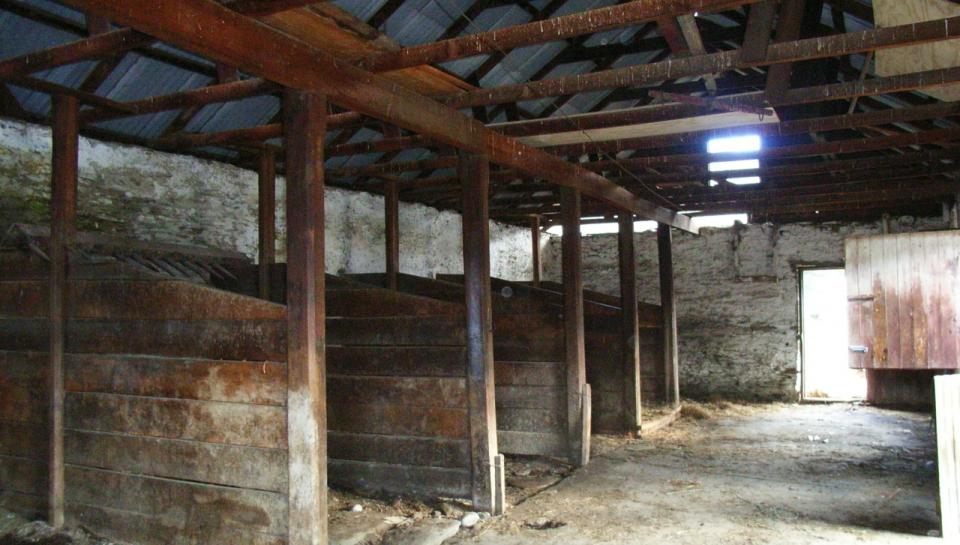 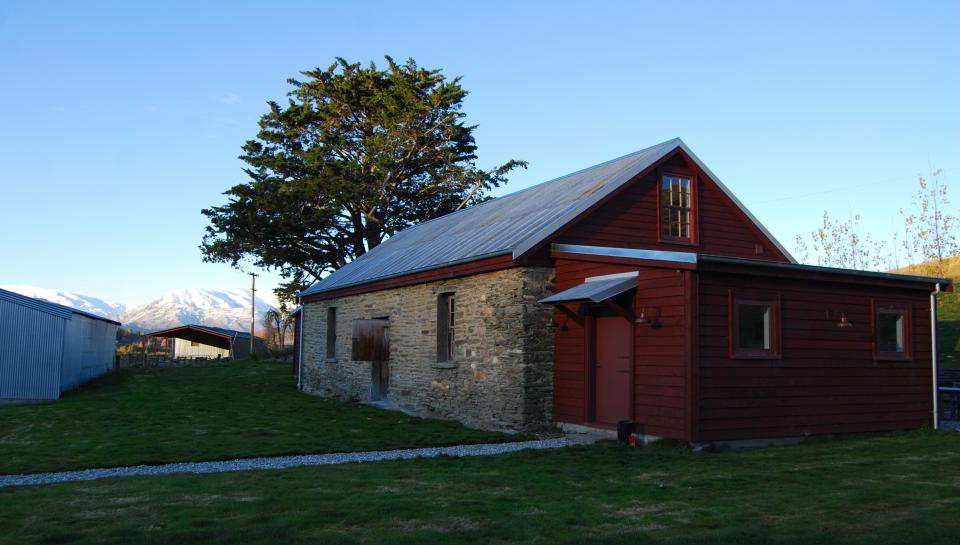 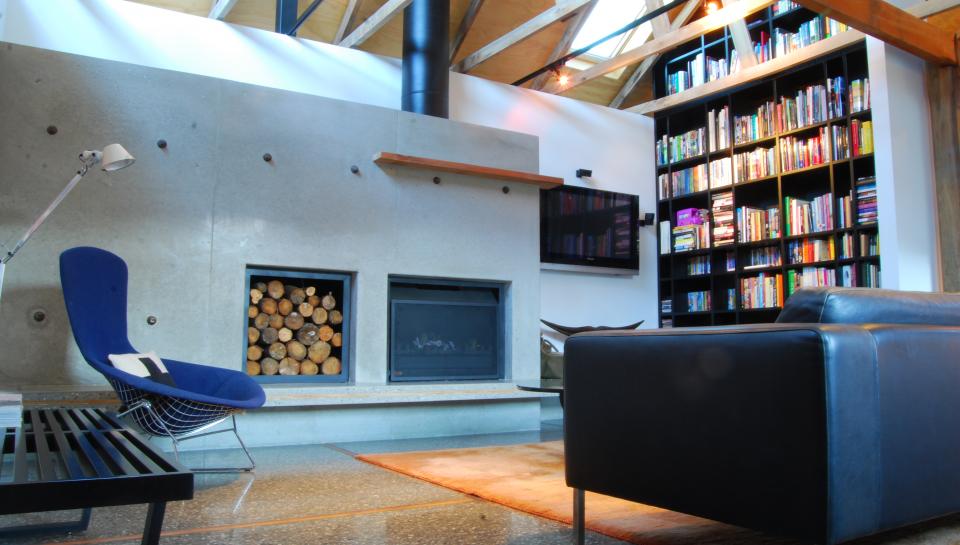 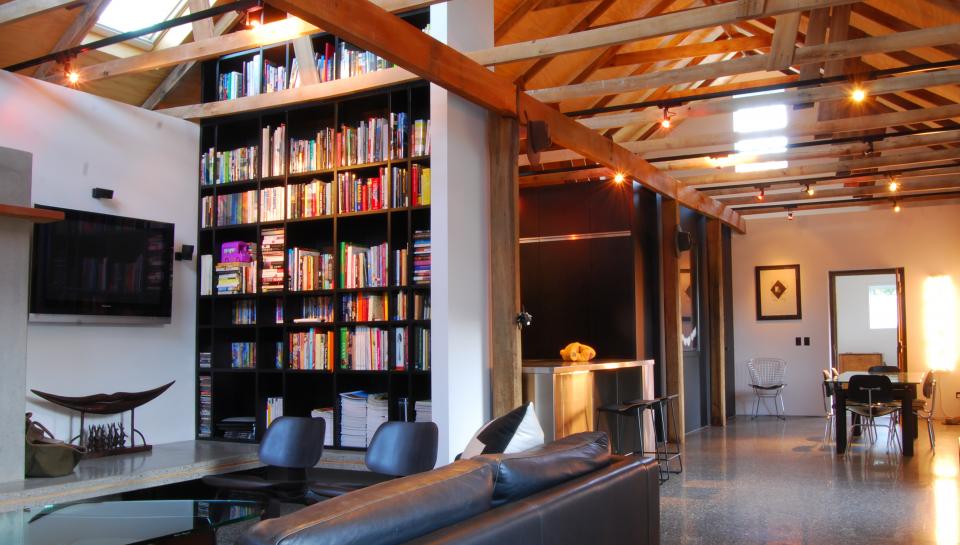 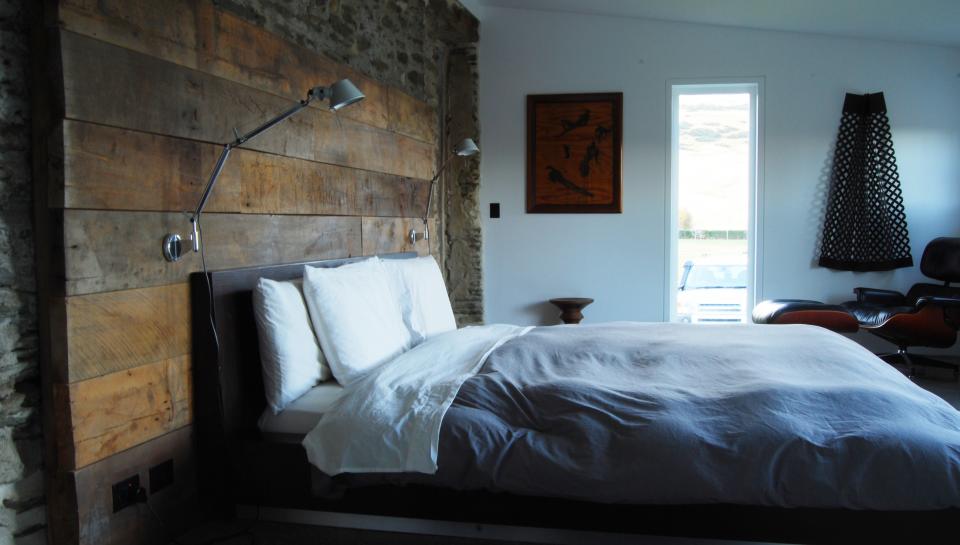 In 2009, Jackie Gillies’s design won an NZIA local award in the Heritage Category.

This award winning adaptive re-use of a seven-bay stone stable was completed in 2009. The stable was originally part of a larger farm established in the late 19th century in the Wakatipu Basin. The brief was to repair and restore the exterior of the building in such a way that it retained all its aged features while creating a totally contemporary interior.

The bays of the seven horse stalls were used as the basis for any subdivision of the interior space and numerous original features such as the posts and beams as well as saddle racks were retained. The two lean-to additions at each end were too badly decayed to retain, but their footprint and form were re-instated to provide new bedrooms and bathrooms.